Rachel Dowley won three classes at the Dressage Ireland national winter finals in Cavan Equestrian Centre last weekend [Saturday, April 6, 2019 and Sunday, April, 7, 2019]. In the Intermédiare I final, Dowley and the twelve-year-old Hochadel gelding Cadens scored 68.088% for the win. Dowley claimed top honours in the novice category three championship with Florencio gelding Insticator B.S., winner of the young horse five-year old and novice freestyle national championships last September. This one went right down to the wire with just 0.028% separating Insticator B.S. from Marguerite Mc Sweeney and Fidette in the final standings. The Carrick-on-Suir rider also won the preliminary category three Winter Final with Just a Ball B.S. "I'm delighted" said Rachel "I have had Cadens since he was four and we have had a lot of success coming up through the grades to get to this level. I'm aiming to do our first big tour grand prix at the Wild Atlantic dressage festival in Sligo in early May. I'm fortunate to ride two horses from Julie Lockley's Bramley Stud in Yorkshire, Insticator B.S. and Just a Ball B.S. Both are talented horses and they delivered mistake free tests for the win."

Dowley's trainer, Irish international rider Anne Marie Dunphy won the Prix St-Georges final with Her Highness Willow. The former national champion and her thirteen-year-old His Highness mare winning on a score of 65.956%. Sorrell Klatzko retained her Intermédiare II title with Highlight. It was an emotional final outing for the pair who nearly didn't make it to Cavan when Sorrell's trailer was stolen earlier in the week. "I want to thank Julieann Gaffney and JAG Equestrian for letting me have a trailer so I could compete here." said Sorrell "Highlight is the first horse I have owned and trained winning every single title up to this level. It is our last competition and she will now go to a young rider." International pony rider Finn Curran scored 67.102% with Blokland's Hoeve Amor to win the FEI pony rider final. 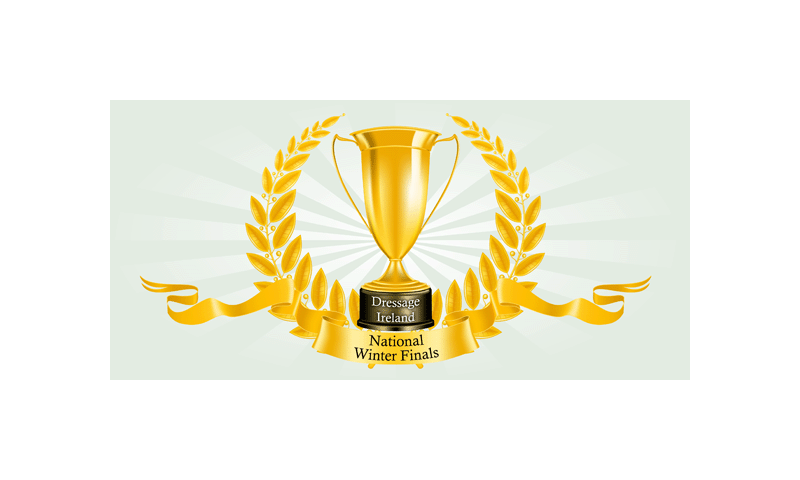 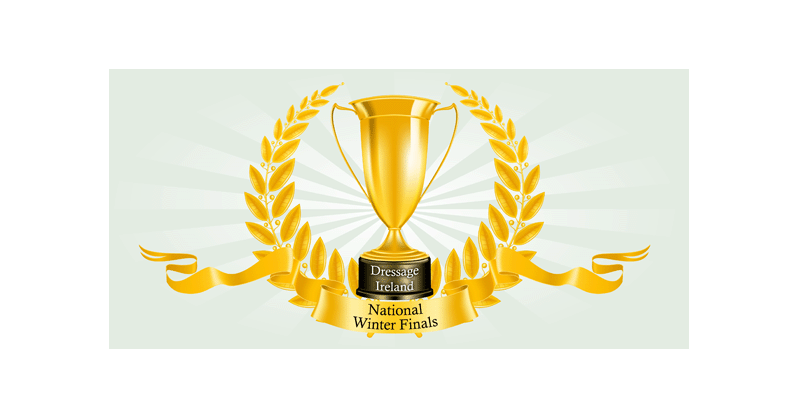