Dressage Ireland is the national body controlling affiliated dressage on the island of Ireland.

The main objectives of the organisation are to promote the amateur sport of dressage in Ireland and, where appropriate, in other countries among its members and to the public, both generally and as an educational, recreational and sporting activity.

Each region's committee organises shows within its own territory, as well as training and other activities. National Championships are run centrally at the end of the winter and summer seasons.

Dressage judges are trained and examined by Dressage Ireland and are the official judges to officiate at dressage shows.

Dressage Ireland is a non-profit, volunteer run organisation. Please do contact your local region should you wish to help and get involved. 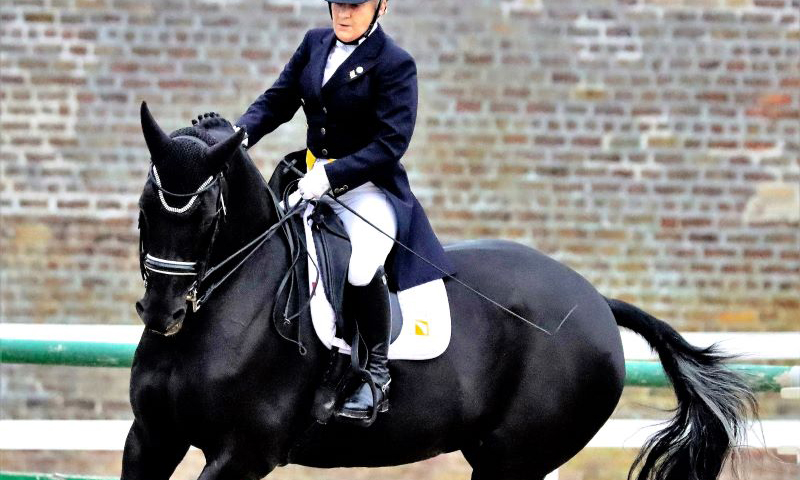 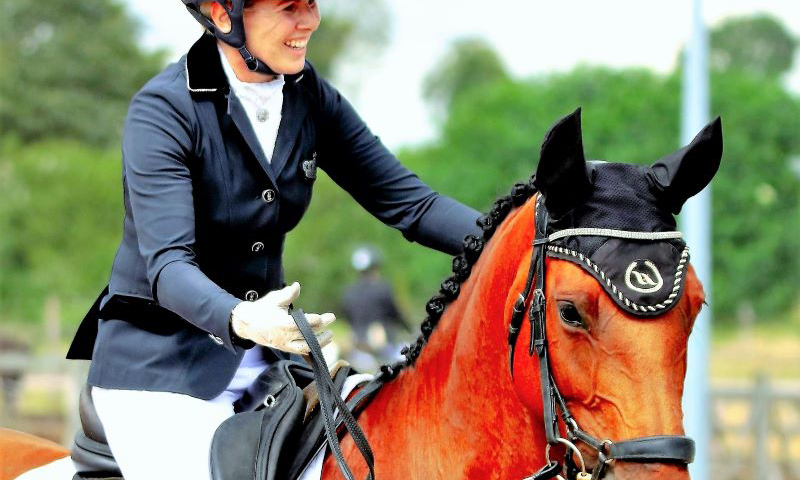