Horse Sport Ireland in conjunction with the Department for Agriculture, Food and the Marine, are delighted to launch the the dates and venues for the 2022 Dressage Autumn Development Series.

This year, the Autumn Development Series will run as a league with 4 qualifying legs and a final.
A minimum of two appearances are required at the qualifiers.
Prizemoney will be available across the league with prizes for 4-, 5-, 6- and 7-Year-Olds as well as breeders prizes.
The Autumn Development Series is open to horses that are Irish bred as documented on their passport or registered in a DAFM Approved Studbook.

The dates and venues are:

Rider/ horse combination must compete minimum 2 qualifiers and once obtain 63%.

Horse and rider must be registered with Dressage Ireland

The Horse Sport Ireland Autumn Development Series is supported by the Department of Agriculture, Food, and the Marine. 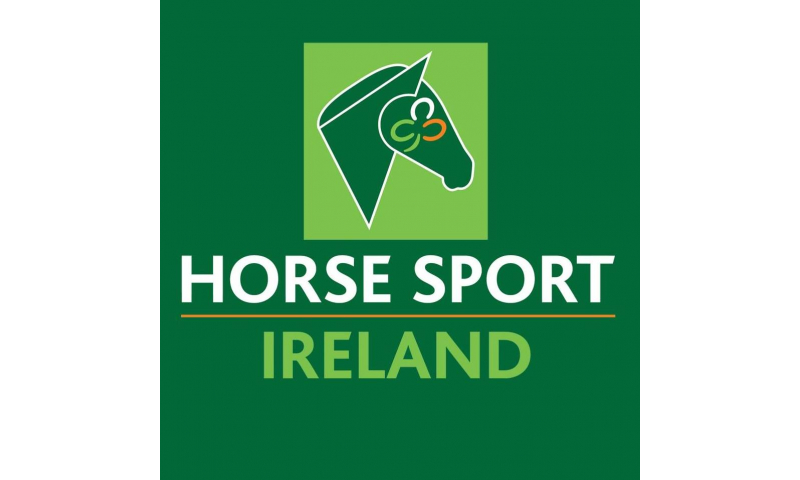 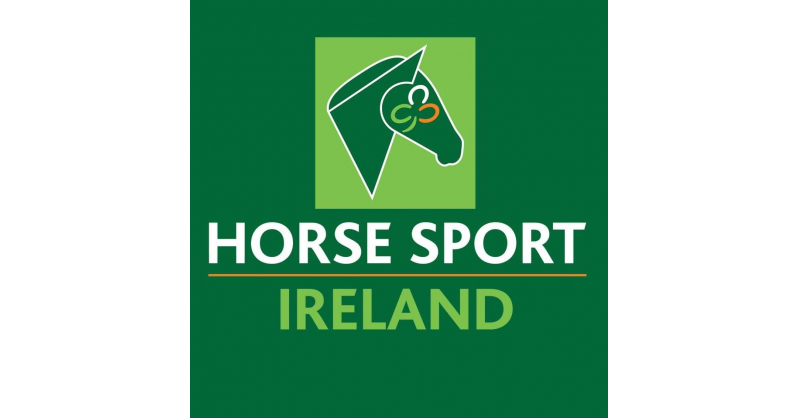