Thirty years on from the foundation of the Irish Dressage Society/ Dressage Ireland, Irish dressage has reached a new milestone today [Thursday, August 1, 2019]. For the first time ever Team Ireland has 6 horse and rider combinations in the top 235 in the latest Fédération Equestre Internationale Dressage World Ranking published today. There are 824 horse and rider combinations in the latest FEI World Dressage Ranking. To put this in context, thirty years ago we had one international rider (James ‘Shea’ Walsh and Robby who represented Ireland at the Olympic Games in Seoul, South Korea [1988]) and Medium was the highest level class at the Irish national dressage championships held at the Powerscourt Estate in Co. Wicklow [August 1989]. 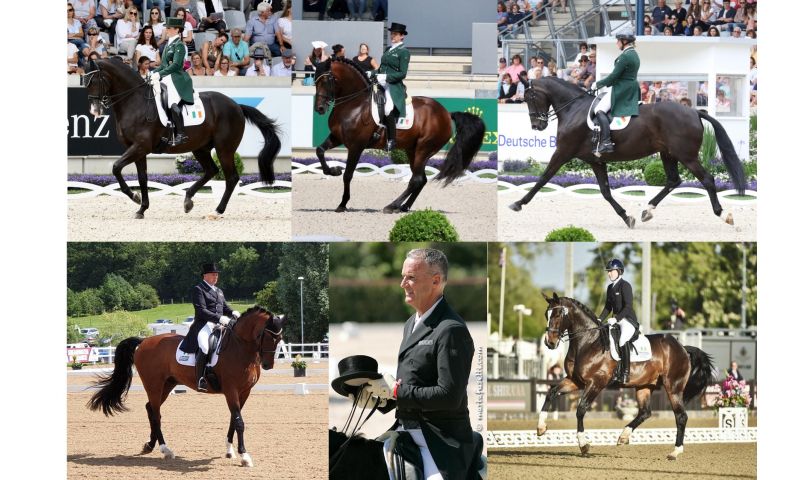 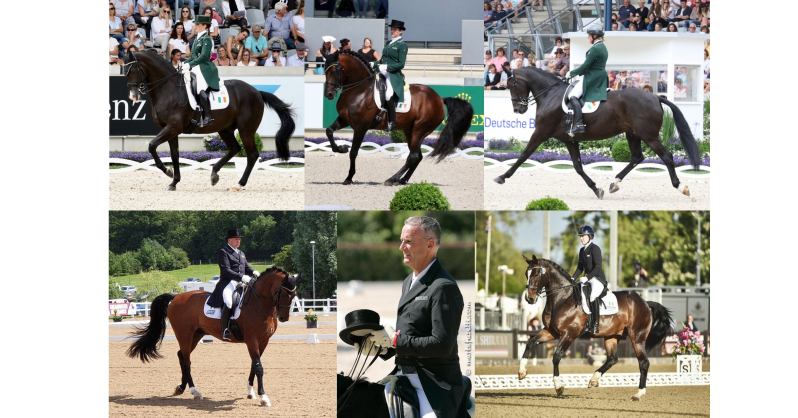