"Horse Sport Ireland today announced the GAIN U16 (Pony) Irish Dressage Athletes who will compete at this year’s FEI European Championships which will take place at Strzegom in Poland from August 15th to 18th 2019.

The GAIN Irish U16 (Pony) Dressage individual athletes in alphabetical order are as follows:

For the full report, head over to here: https://www.horsesportireland.ie/irish-pony-dressage-athletes-announced-for-2019-fei-european-championships/?fbclid=IwAR1iV-_cTBPJBUKsB-8-5QoQooND_yq8AxZP01eFlSVOuKHenUKtjkzpqO4 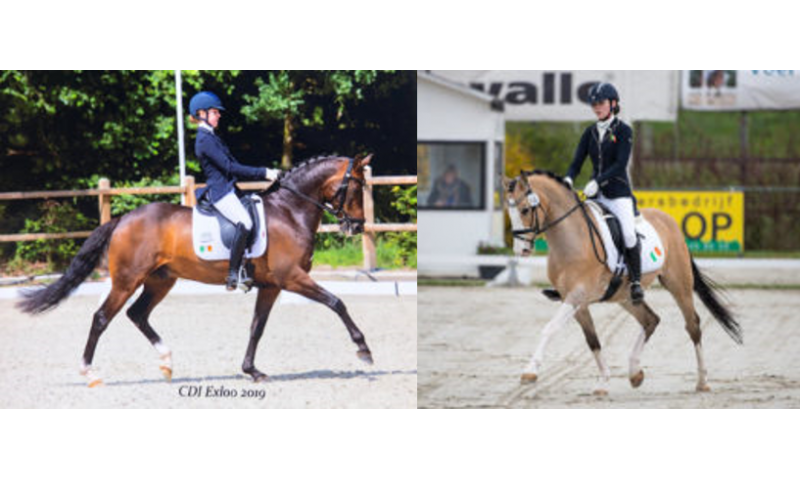 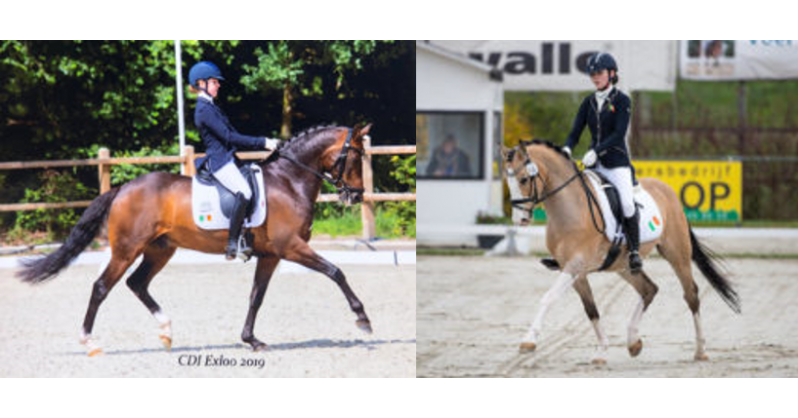