Newly appointed members to the Board of Dressage Ireland.

Dressage Ireland are pleased to welcome Ronan Murphy and Miriam Walsh to the Board of Directors, to replace Sarah Mellor and Claire Sedgeman. Both Sarah and Claire’s expertise and advise has been very beneficial to the Board however it has been time consuming for Sarah with a full time job and family commitments and Claire who has recently welcomed a new baby girl to her family. On behalf of the Board of Dressage Ireland we thank them both for their contributions and time they dedicated to the board .

Both Ronan and Miriam bring specialized skill sets  to the board and  we look forward to working with them. Both of the new appointments have been overseen by the company auditor .

He has first class honours with Master’s degree in Agriculture (Animal Science) .

In 2017, Ronan was appointed as CEO of Horse Sport Ireland, where he implemented a restructuring of the organisation based on the Department of Agriculture, Food and the Marine’s Indecon consultant’s report, establishing a new Board and Advisory Council structure. He established a complete suite of robust, transparent and effective Corporate Governance systems and processes for the organisation while also implementing high-performance sports models which resulted in unprecedented medal success at European and World Championship levels and the qualification of all three Irish equestrian teams (Jumping, Eventing and Dressage) for the Tokyo Summer Olympic Games. He was additionally appointed as Chairman of the European Equestrian Federation (EEF) EU Committee, and he played a leading role in navigating the Covid-19 pandemic for the Irish Sport Horse Sector.

In September 2020, Ronan took the decision to return to the Agri-business sector. He has continued in his role as Chairman of the EEF EU Committee and as a member of the International Horse Sport Confederation (IFHA & FEI) Taskforce on Brexit and EU Animal Health Law. He was appointed as CEO of the Irish Limousin Cattle Society in 2021.

Miriam studied law at University College Dublin and practised corporate law for a number of years in Dublin and London.
Having recently returned to Ireland, Miriam has renewed her involvement in horse sports.
Miriam joins the Board of Directors of Dressage Ireland with the benefit of her extensive corporate experience and sound practical skill set. 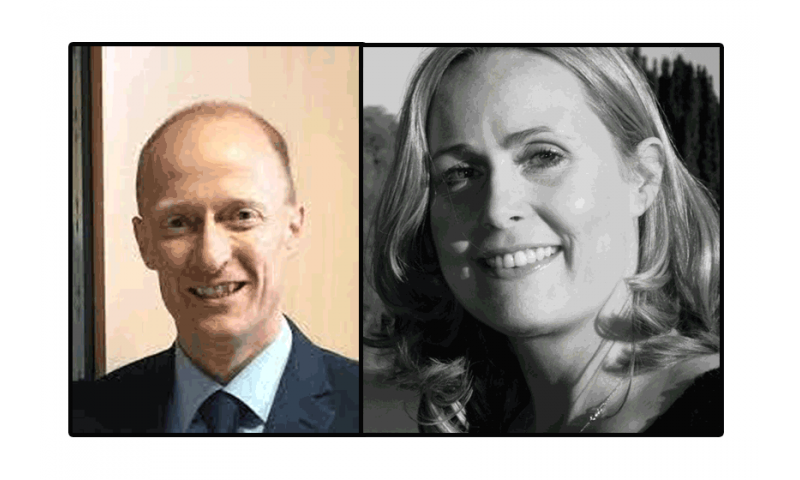 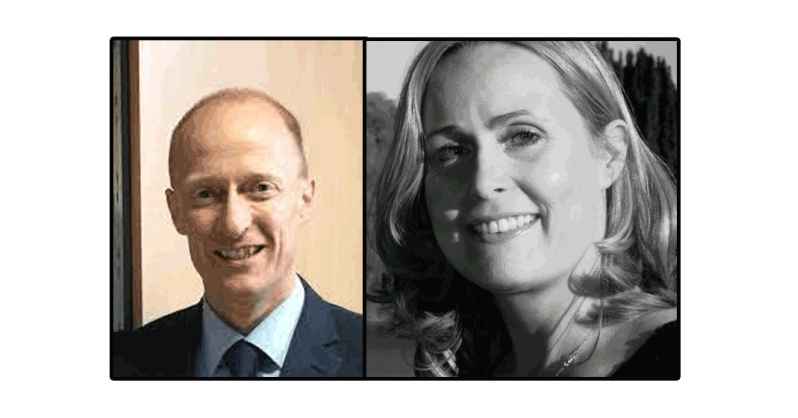