The Irish Emeralds Team of Tara Hayes, Laragh Byrne and Ellen McDonald placed third out of 29 teams in a very close fought competition which resulted in only 1% between the top three teams.

Tara Hayes won the individual Elementary class with an overall percentage of 71.18%!

Ellen McDonald won the Individual FEI Pony with an overall percentage of 69.96% and was also 7th in the medium championship

All of the girls rode extremely well and improved each day. 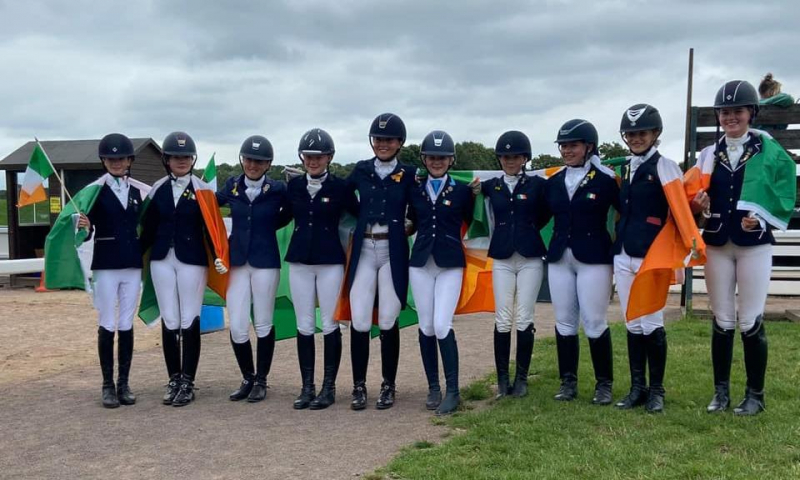 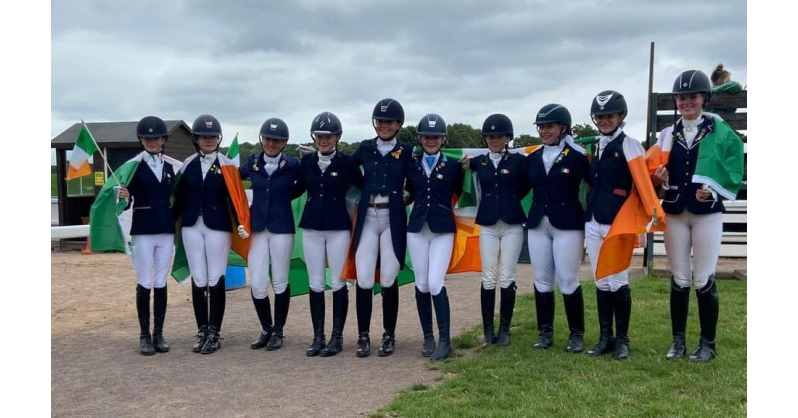